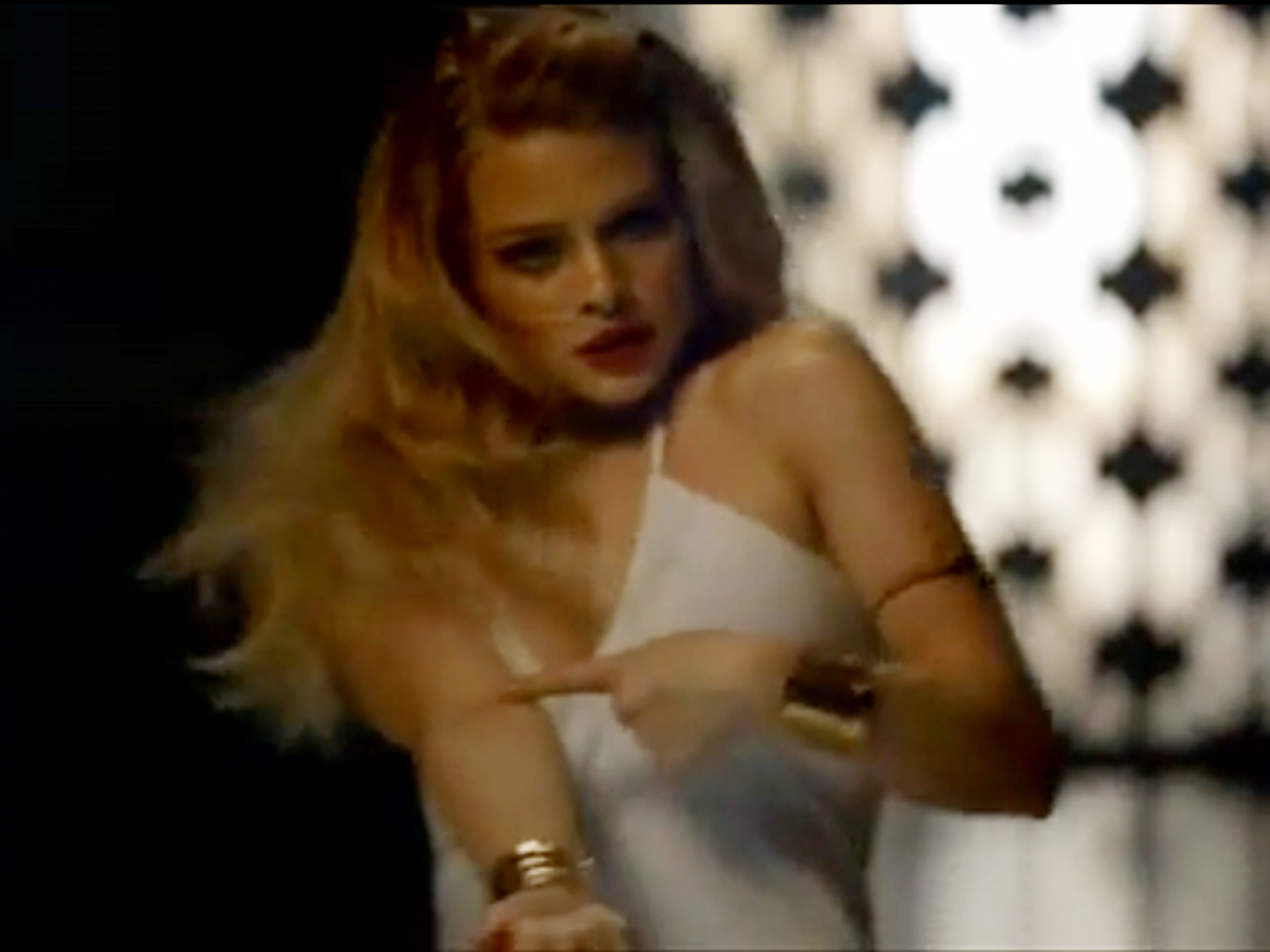 NEW YORK (CBS) Yves Saint Laurent's new commercial for its fragrance, "Belle d'Opium," has been banned from television in the UK.

Britain's Advertising Standards Agency (ASA) received 13 complaints that deemed the ad, which stars French actress Melanie Thierry as the character "Belle" dancing to the beat of a drum, "irresponsible and offensive, because Thierry's actions simulated drug use," according to the Telegraph.

[Watch the video below]

At one point in the minute long TV spot, Thierry runs her finger down her forearm from her inner elbow, which for some could suggest the injection of opiates. The commercial ends with Thierry saying: "I am your addiction, I am Belle d'Opium. The new fragrance by Yves Saint Laurent."

In response to the actions placed by the ASA, a spokesperson for the French fashion house defended the ad in in a statement and said it was "not intended to make any reference to drug culture, but to promote the sensuality and seductive qualities of the fragrance in keeping with the Opium brand which was launched by Yves Saint Laurent over thirty years ago."