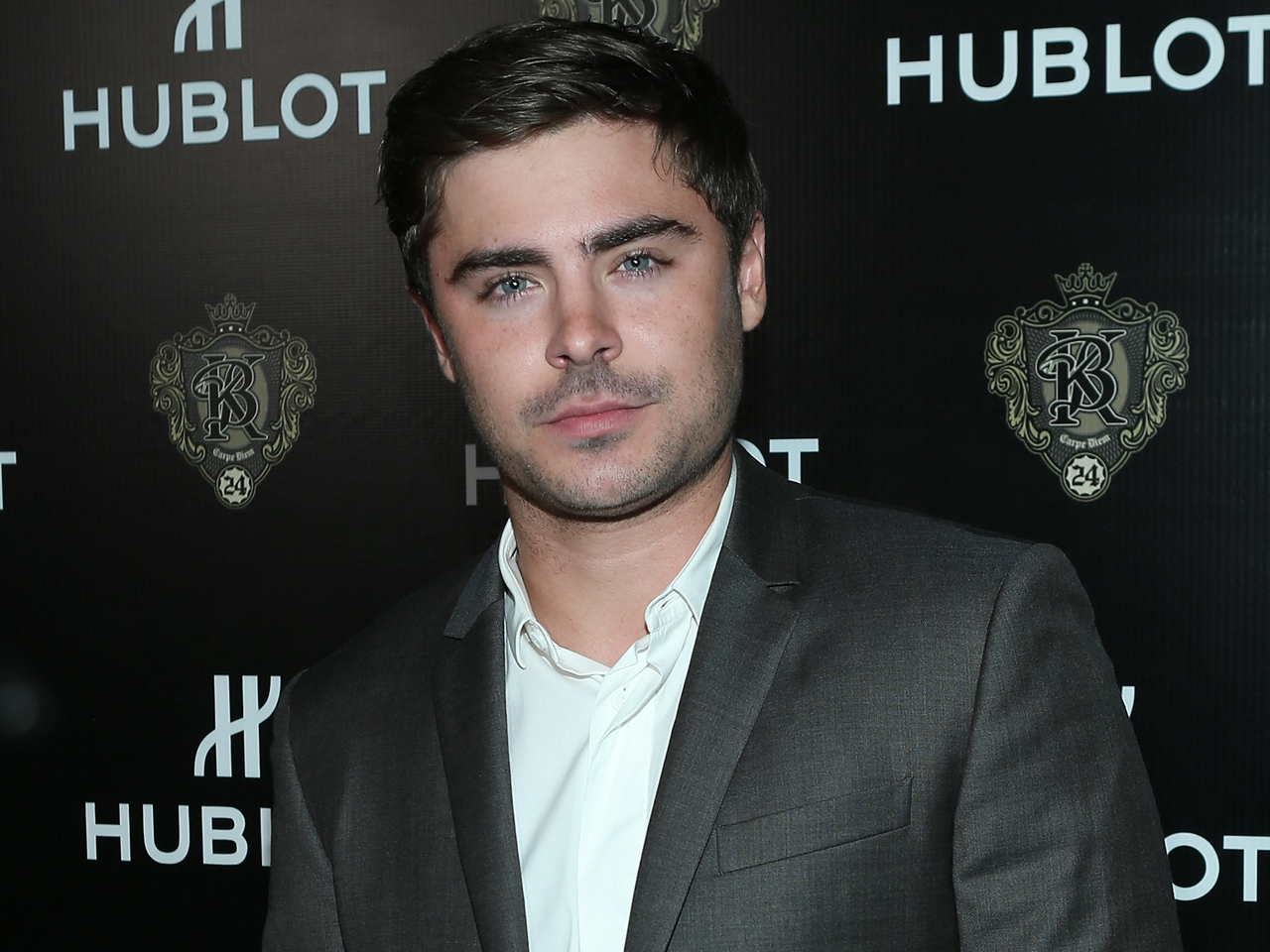 The first round of presenters have been announced for next month's MTV Movie Awards.

Chris Pine, Zoe Saldana and Zachary Quinto from "Star Trek Into Darkness" will be on hand for the awards ceremony, as will Seth Rogen and Danny McBride from "This is the End," and Chris Rock and Adam Sandler from "Grown Ups 2."

"Pitch Perfect" and "Bridesmaids" star Rebel Wilson will host the broadcast. Fans can vote at MTV's website for the winners in categories like best kiss, best fight, best villain, best "wtf" moment and movie of the year.

The network recently announced that Selena Gomez will perform her new single "Come and Get It" during the ceremony, and Emma Watson and Will Ferrell will walk away with special awards.

The MTV Movie Awards will air live from the Sony Pictures Studio in Culver City, Calif., on Sunday, April 14, at 9 p.m. ET on MTV.