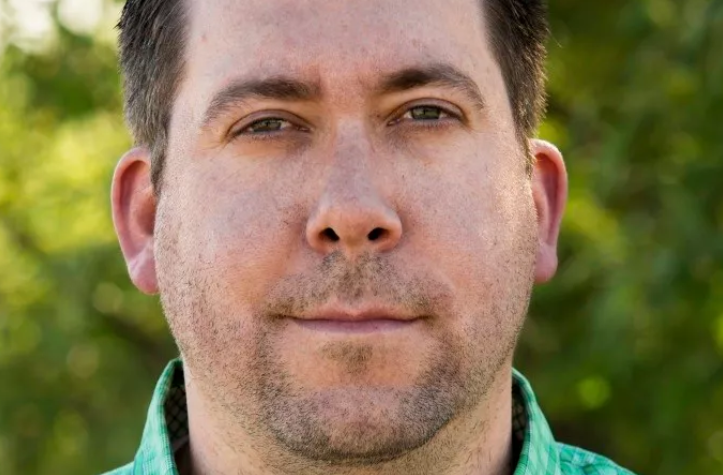 JUNEAU, Alaska -- An Alaska lawmaker accused of hitting a woman during a night of drinking last month is resigning. Rep. Zach Fansler's resignation was announced on the House floor Friday.

Fansler was under pressure to resign from House leaders for nearly a week, since the Juneau Empire reported that a woman had accused Fansler of hitting her shortly before the legislative session began.

House leaders had already re-assigned Fansler's staff and asked that he turn in his office keys.

House Speaker Bryce Edgmon told reporters he had spoken with Fansler "at least a couple of times" this week and made clear the caucus continued to seek his resignation.

Edgmon said Fansler did good work as a legislator and it's been a difficult issue for Fansler, the caucus and Fansler's district.