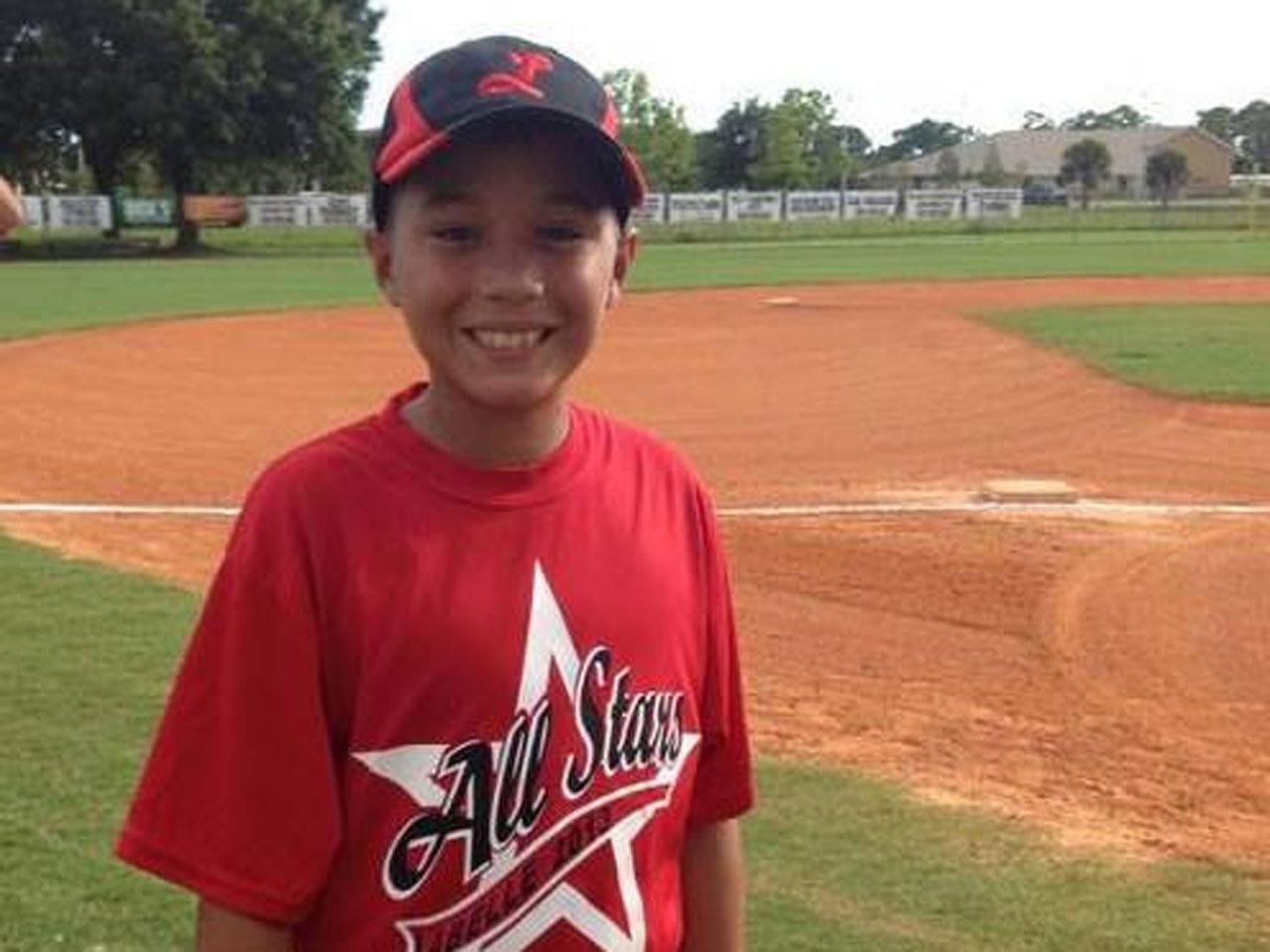 Zachary Reyna's bout with a brain-eating amoeba may be over, but his organs will give life to others, his family said late Monday night.

"Tonight at 10:13PM, Zachary Cole Reyna began his journey to save lives," read a post on the "Pray4Number4 - Zachary Reyna" Facebook page that had been tracking the Florida 12-year-old's progress. "Zac donated all his organs to others that were waiting on a miracle."

The amoeba thrives in water up to 115 degrees Fahrenheit, which is why it is commonly found in the southern U.S. in summer months. People get infected when the amoeba travels from the water up their nose and into the brain, where it destroys tissue.

Zac Reyna was infected Aug. 3 while knee boarding with friends in a canal near his LaBelle home, according to family members. He was treated at Miami Children's Hospital with antibiotics and an experimental German drug called miltefosine, which is sometimes prescribed for breast cancer.

His family announced on Aug. 21 that antibiotics beat PAM and the amoeba was no longer showing activity, but "the battle is not over" because doctors were waiting for signs of brain activity to return.

This past weekend, the family said Zac would be taken off life support but kept on a ventilator to allow his organs to be donated.

The family continued to pray for a miracle as of Monday before his organs were eventually donated that night.

"Zac is our miracle," the family said on Facebook. "His strong spirit will always be among us."

Miami Children's Hospital spokesperson Jennifer Caminas told the Associated Press Tuesday that the hospital, "expresses heartfelt condolences to this devoted family. We respect the family's wishes and honor their privacy at this time."

PAM infections are almost always fatal. According to the Centers for Disease Control and Prevention, there were 128 infections reported in the U.S. between 1962 and 2012 with only one documented case of survival, in addition to a survivor being reported in Mexico.

Kali was also treated with the experimental miltefosine drugin addition to having her body cooled and receiving other treatments.

Naegleria fowleri infections can be prevented by keeping the head out of water, using nose clips or holding the nose shut while swimming in warm fresh waters. People should also avoid stirring up dirt or sand at the bottom of these bodies of water because the amoeba often feeds on bacteria located in the dirt. A person cannot be infected with the amoeba by drinking contaminated water.

The CDC has more information on Naegleria fowleri.