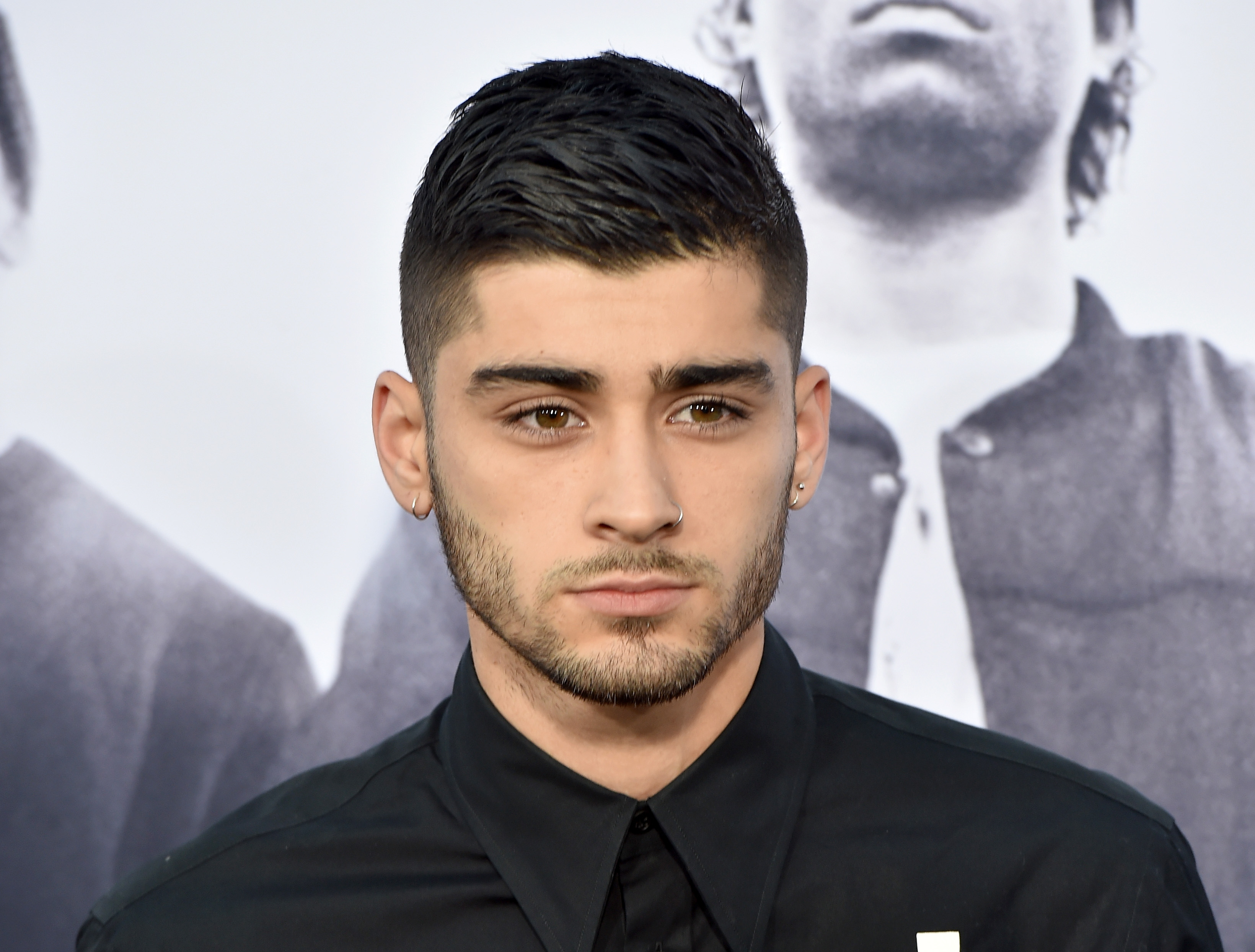 Zayn Malik is taking yet another direction with his career.

The former One Direction member who went solo last year is developing a TV show with none other than “Law & Order” super producer Dick Wolf. The two will work with Noelle Wolf, Dick’s wife, and Universal Television to create a drama called “Boys” about a hugely successful boy band, reports Variety.

Hm, sounds familiar. And the Wolfs are definitely aware of what Malik can bring to the table with his experience.

“We were intrigued by the synergistic potential that Zayn brings to the project. ‘Boys’ will be a show that’s totally integrated on broadcast and digital platforms. Casting and original music will be major components, giving the show promotional potential on multiple levels,” said Noelle.

Jennifer Salke, president of NBC Entertainment, said, “Zayn certainly brings an authentic point of view to this world where kids are catapulted into fame at a dizzying speed. On top of our excitement around the creative ideas being discussed, we have a lot of respect for the musical and digital ambitions behind the project.”

We imagine that between Wolf and Malik, “Boys” will have a killer theme song.