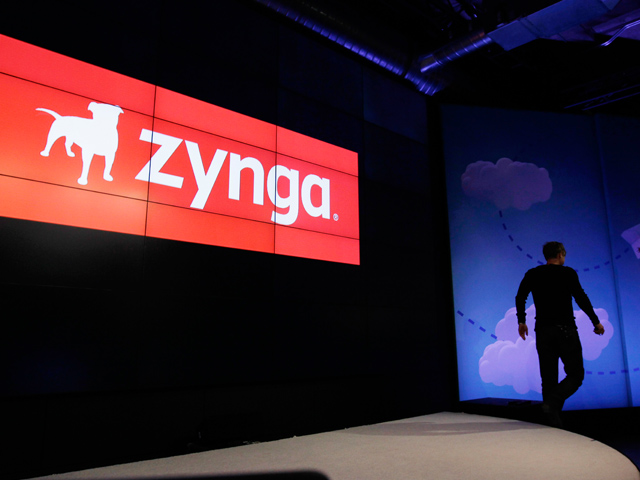 (AP) SAN FRANCISCO - Jeff Karp, the chief marketing and chief revenue officer at Zynga (ZNGA), has become the latest executive to leave the struggling online company behind "FarmVille" and other games.

In August, Chief Operating Officer John Schappert left the company after less than a year and a half on the job. Schappert's exit was followed by that of Mike Verdu, the company's chief creative officer.

Zynga says the groups that Karp oversaw have been moved to other divisions in the company. That means he is not being replaced.

"We are grateful to Jeff for his contributions over the last year and wish him well in his future endeavors," Zynga said in a statement.

Karp will get severance worth three months of his salary and Zynga will accelerate the vesting of 100,000 of stock he has received.

San Francisco-based Zynga's stock closed down 6 cents, or 2 percent, at $2.82 on Monday. The stock is down 72 percent from its December initial public offering price of $10.