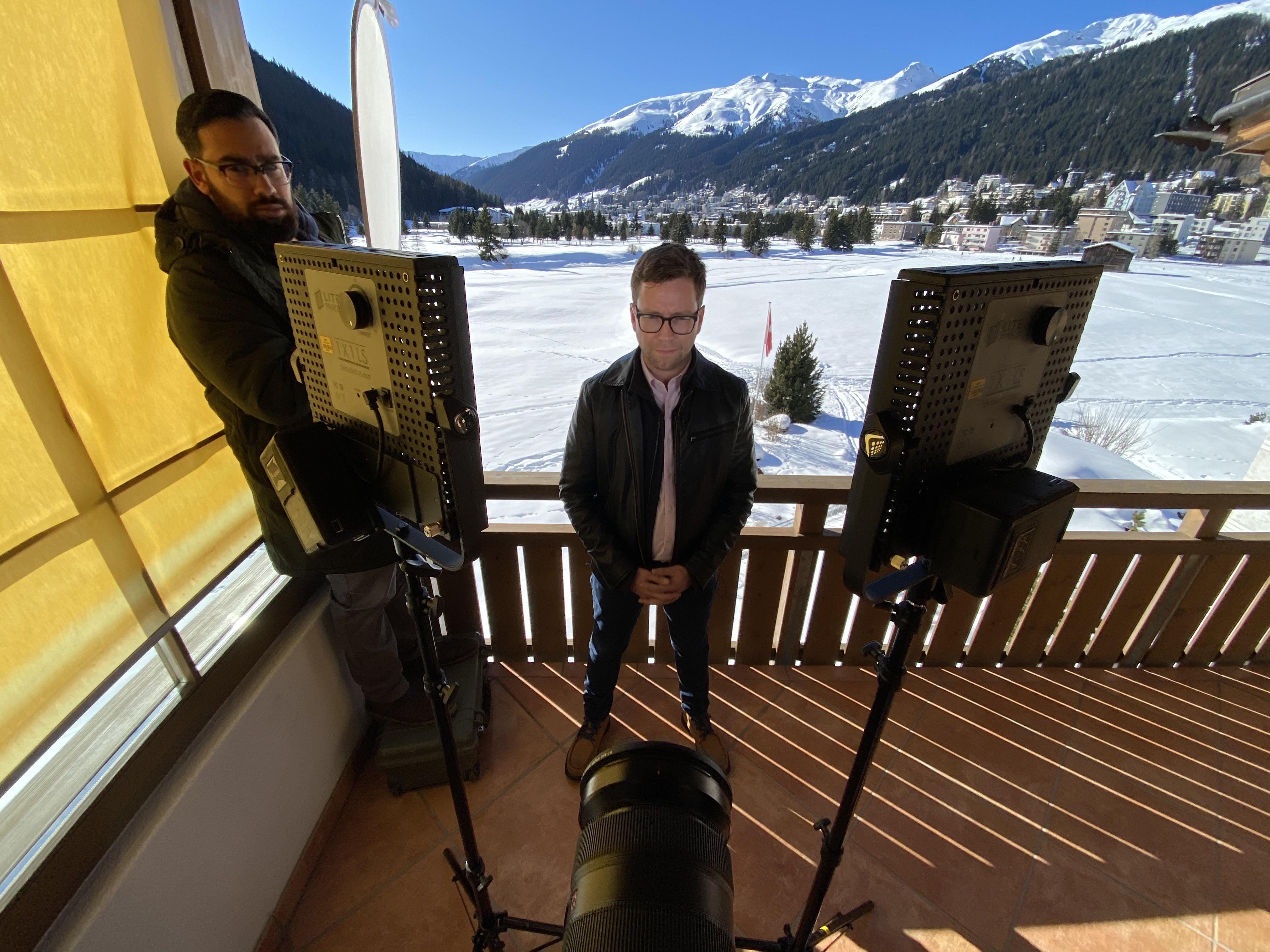 Dan Patterson is a reporter for MoneyWatch at CBS News and #CBSN. He covers the tech trends that shape politics, business, and culture.

Dan produces, writes, and appears on-air for CBS News. He is a member of the UN Correspondents Association and has filed stories from Africa and the Middle East, presidential primaries and conventions, the World Economic Forum in Davos, and technology conferences like Black Hat and CES. Dan has interviewed entertainers like Willie Nelson and Chuck D, entrepreneur Kathy Ireland, controversial figures like 8chan founder Fredrick Brennan, diplomats like Atefeh Riazi and Antony Blinkin, and senior officials at tech firms like Google, Facebook, Twitter, Microsoft, and more. His career began in college radio, and he was an early innovator in podcasting and online video streaming. His story Angels of Death: Gun trafficking on the Iron Pipeline won the Donald Robinson Award for Investigative Journalism.